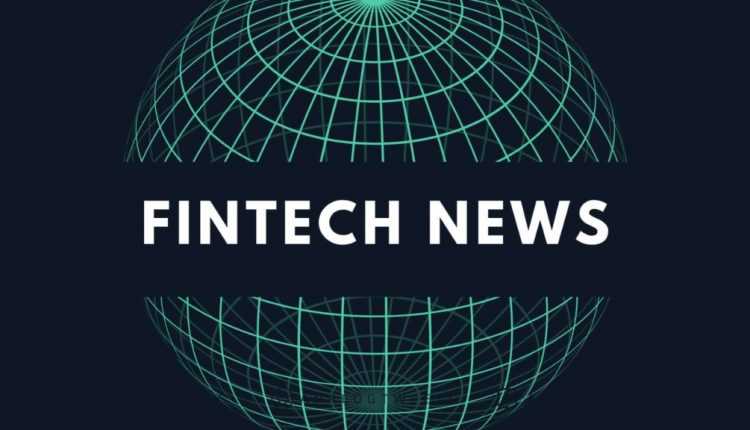 In honor of Earth Day this week, we start with two stories focusing on climate change. Of course, there’s news on mergers and acquisitions, news on financing, news from the big banks, and a deep dive into Robinhood’s design philosophy. Here’s what I consider to be the top 10 most important fintech news from the past week.

Citi and Bank of America Join Global Campaign to Reduce American Banker’s Emissions – The Net-Zero Banking Alliance is a group of 43 banks, including Citi, Bank of America and Morgan Stanley, focused on business alignment of financing on the objectives of the Parisian climate agreement.

From Pink to Green: Klarna Unveils Carbon Footprint Tracking for AltFi Customers – Klarna partners with Doconomy to raise awareness of the carbon footprint of products available for payment via the Klarna app.

Mastercard buys identity verification company Ekata from FinLedger – Mastercard has made another important fintech acquisition, acquiring Ekata for $ 850 million, its sixth acquisition of over $ 100 million.

Clearbanc changes name to become a TechCrunch unicorn – Clearbanc changed its name to Clearco, at the same time announcing a $ 100 million Series C at a valuation of $ 2 billion, as it seeks to go beyond the provision of capital.

New Apple Card feature tackles one of Fast Company’s biggest credit problems – Apple this week announced the Apple Card family allowing users to share an Apple Card with a family member, including children (for a take against the tide, read Timothy Li’s article in Crowdfund Insider).

Alphabet’s CapitalG leads $ 40 million round in TechCrunch’s fintech Mantl – MANTL calls itself the ‘Shopify of account opening’ promising to make it easier to open digital accounts for community banks and co-ops credit and they just raised a $ 40 million Series B.

How Robinhood Made Trading Easy – and maybe even too hard to resist from Bloomberg – A really interesting read on the design principles behind Robinhood and why it has become so popular.