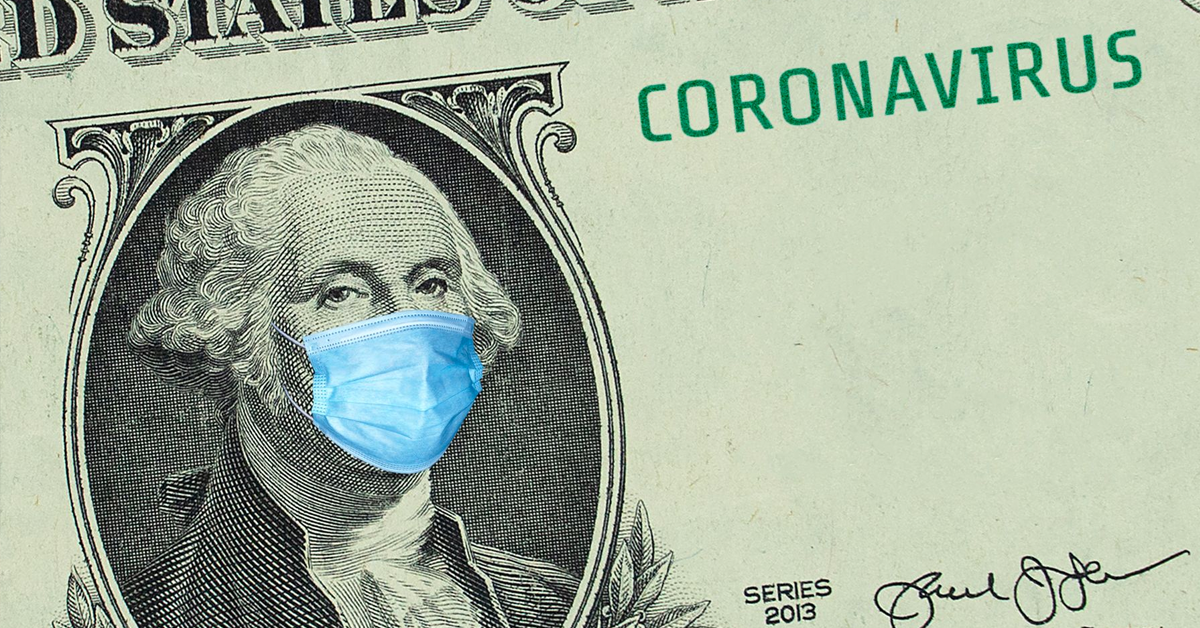 Tulare is considering various projects to target with “Biden bucks”

With $ 18 million of the American Rescue Plan Act of 2021 (ARPA) underway, the city of Tulare is starting the process of figuring out how to spend the money.

City manager Marc Mondell presented the city’s initial plan to Tulare City Council on Tuesday, and the council will hold public hearings at future meetings to receive public comments on the use of the stimulus funds before making decisions .

Mondell and city staff initially compiled a list of 67 projects the city could allocate funds to.

With those projects totaling over $ 60 million, staff narrowed the list down to 18 projects that would amount to about $ 18 million in total, which is ARPA funds.

“I want to congratulate the staff for what has been put in place,” said the mayor of Tulare, Dennis Mederos. “It’s an exciting proposition, and this is the first opportunity we have to see this list… I’m excited about what it does, especially in our downtown area. ”

As Mederos noted, downtown Tulare would be an important focus of the plan.

A downtown façade and rehabilitation project would receive $ 500,000, and the downtown master plan would receive an update, which would cost $ 100,000.

The most significant project would be the redevelopment of Zumwalt Park, worth an estimated $ 5 million.

With the redevelopment, Zumwalt Park would add an amphitheater, dog park, and wading pool, among other amenities.

A courthouse redevelopment would be the next largest project, receiving $ 2.8 million in funds.

Just as cities across the country are using their coronavirus stimulus funds, Tulare is reportedly looking to use $ 2.6 million to replace lost general fund revenue.

Other projects include assistance with the ongoing pandemic response and infrastructure works, among others.