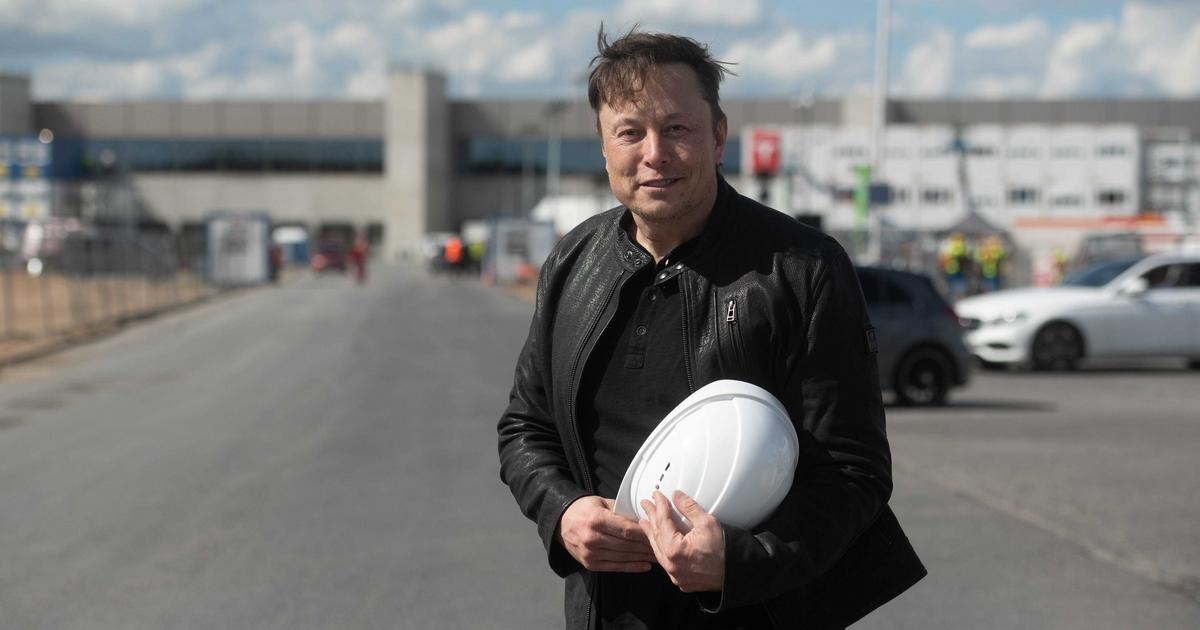 Twitter shares fell 11% on Friday after Elon Musk announced his deal to buy the social media company was on hold, only to later clarify he was still committed to the purchase.

The Tesla CEO attached a Reuters article citing a Twitter filing that estimated spam or fake accounts accounted for less than 5% of its monetizable daily users in the first three months of the year.

About two hours later, he tweeted that he was “still committed to the acquisition.”

Shares of the automaker have fallen about 25% since Musk announced plans to buy Twitter. Investors fear Musk could stake large amounts of Tesla stock and become distracted from running the electric vehicle company.

Musk did not specify why Twitter’s filing of fake accounts would influence the deal.

The entrepreneur, who is the richest person in the world, has put the eradication of fake spam or bot accounts at the heart of his plans for the business. “If our Twitter auction succeeds, we’ll beat the spambots or die trying!” he tweeted in April.

Shares of the social media company surged in early April after Musk first revealed he was a major shareholder and then announced his intention to buy the company. The two sides then agreed to a deal worth $44 billion.

However, the stock has consistently traded at a discount to the agreed price of $54.20 a share, reflecting fears that something could go wrong.

Musk changed his stance on how he would fund the takeover. He originally planned to take out a $12.5 billion loan against his Tesla shares. But then it secured an additional $7.1 billion in funding from a group of investors including Sequoia Capital and Larry Ellison.

Bloomberg reported Friday that Musk was in talks to raise enough capital to completely eliminate the need for a margin loan. Twitter and Tesla did not immediately respond to requests for comment.