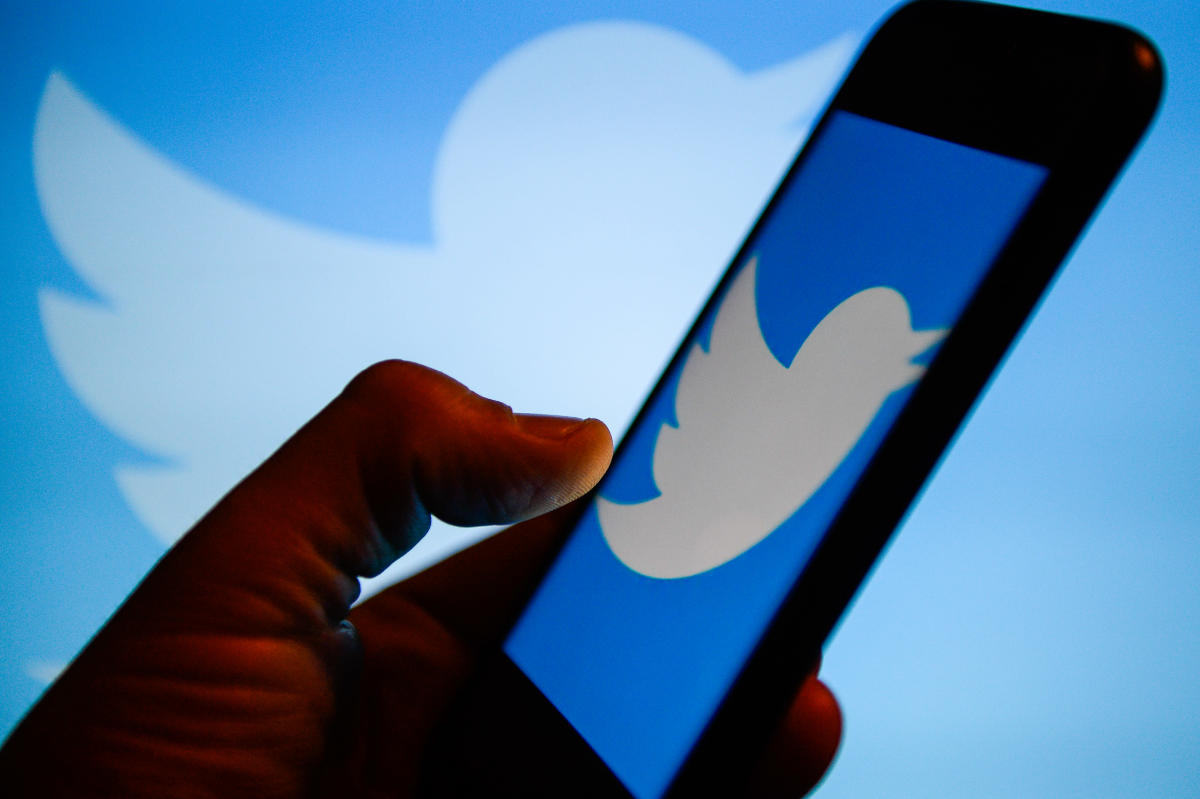 For a roundup of the biggest and most important stories from TechCrunch delivered to your inbox every day at 3:00 PM PT, subscribe here.

It’s Earth Day, also known as April 22, 2022, and we’re beyond grateful that the sun is setting for another week.

We love our TechCrunch Live events, but realize that we don’t always fit into everyone’s calendars. Good news: they’re now also available as a podcast, so you can listen to them at your leisure.

May your weekend be as energetic as you want it to be and full of all the good surprises. Oh, and ice cream. – Christina and haje

One of the things often described as the advantage of web3 startups is also its downfall, Connie suggests: Yes, it’s good that everything is decentralized, but when something goes wrong, there is no safety net.

What the heck, check out the rest of the startup tech on deck*:

4 Questions Every CISO Should Ask About The Metaverse

Technology that places users in virtual, immersive environments where they can transact could unlock incalculable benefits, but it will certainly create a threat attack surface of titanic proportions. To prepare, CSO/CISO David Fairman says organizations need to be able to answer these questions:

(TechCrunch+ is our membership program, which helps founders and startup teams grow. You can join here.)