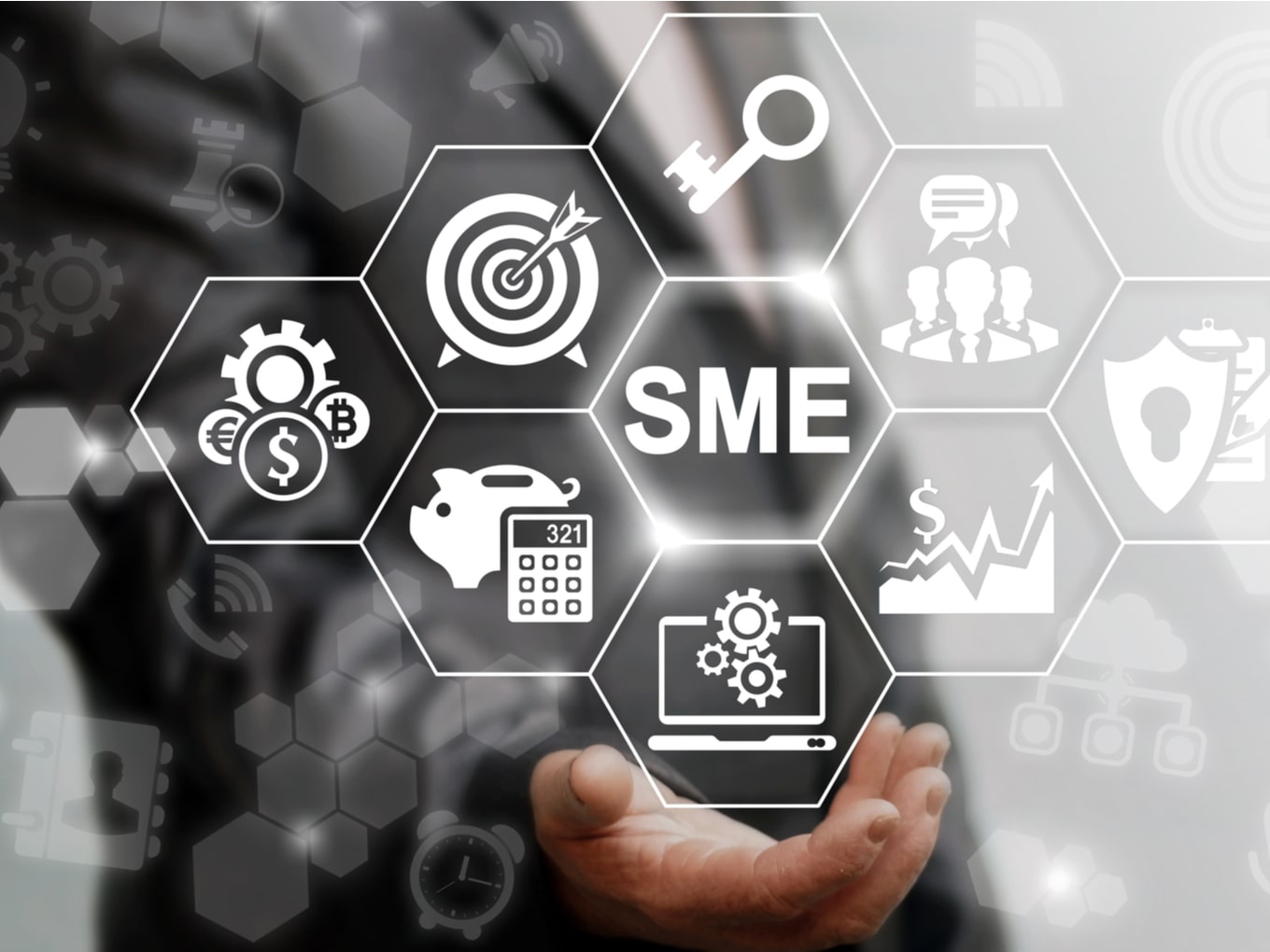 Tide today announced it will create more than 1,000 jobs over the next five years

UK-based small and medium-sized enterprise (SME) neobank Tide plans to invest over £ 100million (INR1000 Cr) in India as part of its launch strategy. The platform had announced India as its first international market in 2020 and it will launch its services in India early next year (2022).

As part of its Indian chapter, Tide announced today that it will create more than 1,000 jobs over the next five years. It has already hired more than 200 professionals for its technology center in Hyderabad in 2021. The new positions will cover roles in product development, software development, marketing, risk compliance and member support. It also has a commercial office in Gurugram.

Founded in 2015 and launched in 2017, London-based Tide has over 350,000 SME members in the UK (5.5% market share). Tide was funded by Anthemis, Augmentum, Creandum, Goodwater, Jigsaw, Latitude, LocalGlobe, Passion Capital, SpeedInvest and The SBI Group.

“Tide recognizes the ambitions of the British and Indian governments to forge bilateral India-UK relations with a strengthened economic partnership and sees SMEs as essential to the economic growth of both countries. Tide is committed to serving India’s 64 million people and growing SME sector and will help unleash the true potential of Indian small businesses, ”said Oliver Prill, CEO of Tide.

In addition to corporate accounts and associated banking services, Tide plans to offer administrative solutions to businesses. It plans to target 2.5 million SMEs over the next five years. Tide will also focus on the unregistered and unorganized sector, helping small businesses go digital and integrate them into the mainstream, the company said.

“At Tide, we are committed to serving India with our innovative commercial banking solutions and supporting the country’s post-pandemic economic recovery. Through this, Tide seeks to contribute to the vision of the two countries by developing a roadmap towards a free trade agreement with a target of 100 billion pounds sterling by 2030 ”, said Gurjodhpal Singh, CEO of Tide .

Tide recently announced its collaboration with RBL Bank which will provide the bank account infrastructure for Tide’s Indian platform where members (SMEs) will have the option to open current and savings accounts. Singh added that the company also plans to collaborate with the active ecosystem of fintech startups in India and will announce commitments going forward.

In 2021, two more fintech majors based in the United Kingdom Wise and Revolution have announced launch plans in India and have started actively hiring for the same.

Unlike traditional banks, neo-banking platforms do not have their own banking licenses in India. Instead, these new-era digital entities are partnering with traditional banks to deliver large-scale banking services to small and medium-sized businesses (SMEs) and retail customers.

Neobanks may have received a boost during the current pandemic which calls for restricted movement and digital payments. But the model is now adapted to meet the rapidly changing needs of customers, especially in the B2B space.

Over half a dozen neobanks are currently operational in India looking to disrupt the banking industry, including key players such as Open, NiYO, Hylo, PayZello, InstaDApp, Jupiter, YeLo, ChqBook, FamPay, Walrus, epiFi, Finin and RazorPay X among others. And most of them have embarked on business management solutions such as cash flow analysis, tax reporting, payment collection (generating links to accept payments on behalf of businesses) , payroll management and accounting management to meet the needs of their corporate clients. Neobanks do not have credit restrictions like small finance banks because the capital comes from the credit books of their partner banks.

Neobanks have also attracted investors, as they focus on SMEs), primarily an underserved and untapped market in India.

According to a 2020 report by Matrix Partners and McKinsey and Company, neobanks have yet to report profitability, but the industry’s long-term outlook remains optimistic. However, for long-term sustainability, creating certain regulatory frameworks will ensure that banking and neobanking roles are clearly defined, some fintech experts say.

Is having a smartphone mandatory in 2021?

Juni, a ‘vertical’ neobank for e-commerce and online marketing companies,…