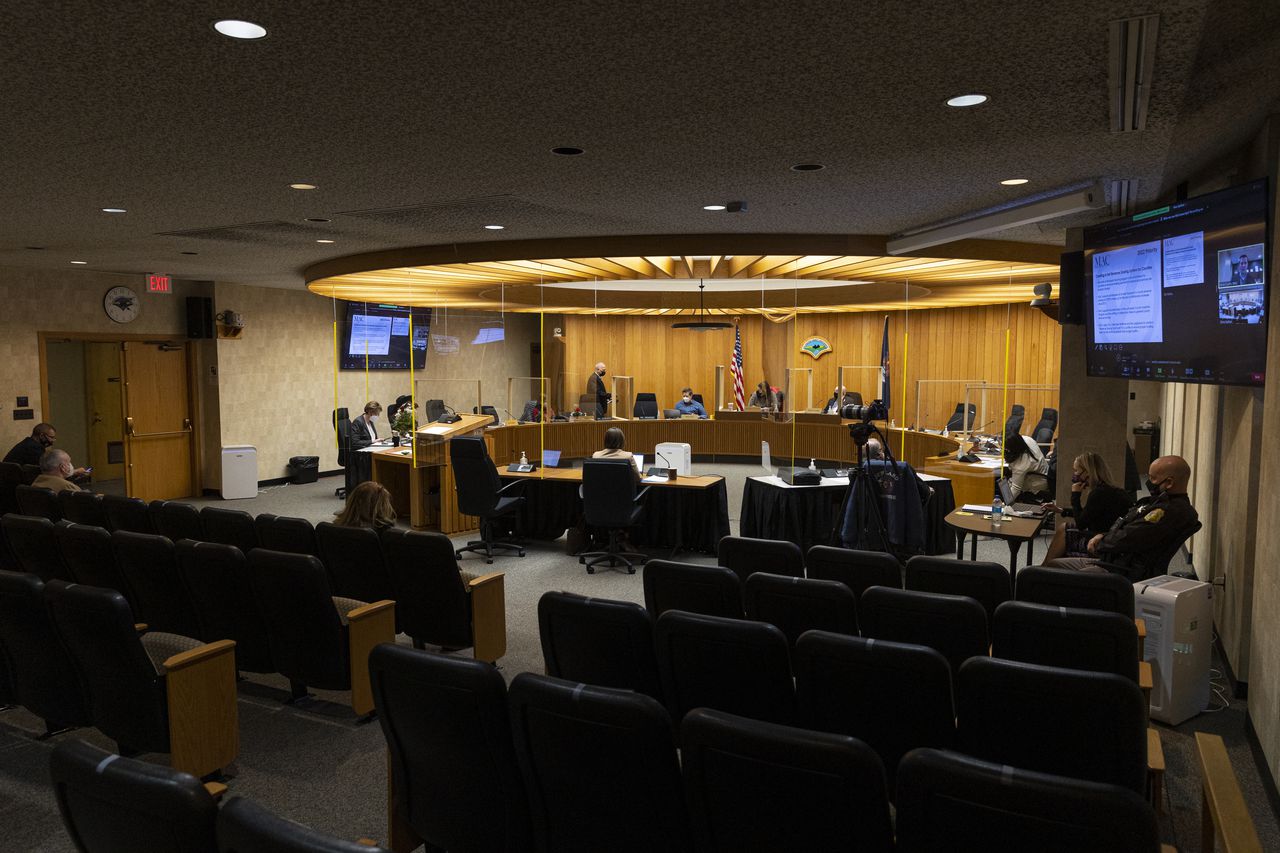 SCHOOLCRAFT, MI — Residents of the village of Schoolcraft don’t want to come across as “bad losers,” the village superintendent said, but they don’t know why the county hasn’t provided federal stimulus funds to the village in the framework of recent distributions.

The village has scheduled a special meeting for 6 p.m. on Monday, Oct. 17 regarding the county’s distribution of American Rescue Plan Act funds based on recommendations from county council subcommittees and council action. county in August.

Village Superintendent Cheri Lutz informed MLive/Kalamazoo Gazette of the meeting in a press release that details some of the issues village officials had with the distribution of county funds, which did not include a reward for the village of Schoolcraft.

“The Village of Schoolcraft believes that many of the awards were given on a personal basis rather than on the basis of need,” Lutz wrote. “As you know, or should know, replacing lead water pipes is an unfunded mandate from the State of Michigan. This project will end up costing more to our residents and businesses, as we will have to increase our water rates for this unfunded mandate.

“We don’t want to come across as ‘bad losers’ for lack of funding,” she wrote. “However, we are clearly confused as to the how and why of your decision. It seems to lack transparency and has been weighted on who you are rather than your needs. I ask that this correspondence be put on the agenda of your next regular meeting and that we receive answers to these questions in writing.

Commissioner John Gisler, who currently represents District 8, including the Village of Schoolcraft, could not be reached for comment Friday.

The county voted allocations to distribute more than $25 million in stimulus funds in August. Consult the complete summary of the applications received here.

Schoolcraft requested $10,500,000 to provide sanitary sewer service to the village and surrounding township.

“The Village hopes to construct a gravity sewer, two lift stations and a penstock to collect sanitary sewer along the US-131 corridor with discharge to the City of Portage system,” Schoolcraft’s grant application states. “The funds will be spent on the study, design, authorization and construction of the necessary infrastructure.”

The village also requested $3,650,000 to replace all lead or galvanized water pipes identified with copper. The village applied for the grant to meet requirements set by the state of Michigan’s lead and copper rule, the application says.

None of these applications received funding. A full report of awarded nominees can be found here.

Catlin told MLive/Kalamazoo Gazette that he went through two public processes, and that’s how decisions were made regarding the distribution of funds.

“The county council held a deliberative process open to the public,” Catlin said, describing the process. He said it was a transparent process.

The county first established sub-committees to make recommendations to the county council, and the Board of Commissioners gave final approval. The process involving those subcommittees, one of which is a water, sewer and broadband committee, is now closed, he said.

Catlin said the board has approximately $2.8 million remaining and county staff plan to make a recommendation for the use of the money that county commissioners should decide by May 1. November, although they don’t need to decide on that date.

These meetings are all open to the public, he said, and village leaders could comment or advocate for how the funding should be used.

Roundabouts for vehicles and bicycles being installed in the Kalamazoo district