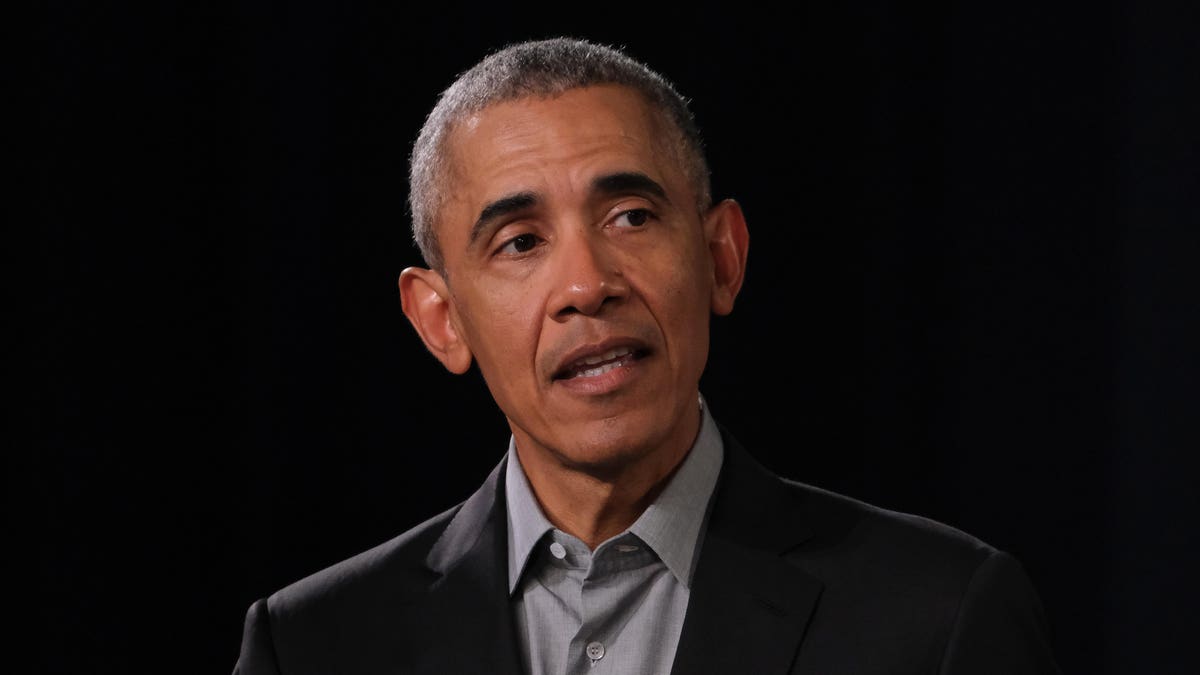 “We must” protest⁠ and vote⁠ — to affect real change in America

After six days of sometimes violent protests against the death of George Floyd, with little response from President Donald Trump other than to encourage law enforcement, former President Barack Obama published a Medium article on Monday with some thoughts on how real change can be affected during this pivotal time in US history. Here are the highlights:

The protests represent “genuine and legitimate frustration” at the failure of police reform, Obama writes, adding that the protesters should not be convicted, but deserve “respect and support.”

He broke the violence seen over the past week, writing that the destruction not only puts people at risk, but hurts neighborhoods that already lack services, and describes seeing an elderly black woman cry on the news because that the only grocery store story in his area had been set on fire.

Protest and civil disobedience are “often only” what has caused the political system to pay attention to marginalized communities, he writes, but adds that electing government officials who can make change a reality is also necessary.

He points out that local and state governments are “the most important in the reform of the police service and the work of the criminal justice system at state and local levels”.

Voter turnout is low in these areas, writes Obamas, “which makes no sense given the direct impact of these offices on social justice issues.”

Finally, Obama recommends that the more specific the demands of voters in terms of criminal justice and police reform, “the more difficult it will be for elected officials to content themselves with defending the cause with lip service and then resuming their activities. as usual once the protests are over. “

“I recognize that the past few months have been hard and discouraging – that the fear, heartache, uncertainty and hardships of a pandemic have been compounded by tragic reminders that prejudice and inequality still shape much of the world. American life, “Obama writes. “But looking at the increased youth activism in recent weeks, from every race and every station, makes me optimistic. If in the future we can channel our justified anger into peaceful, sustained and effective action, then this moment can be a real turning point in our nation’s long journey to live up to our highest ideals.

Former presidents rarely enter the public sphere to comment on current policy, and Obama largely refrained from doing so during Trump’s first term. Trump has often blamed Obama for the problems faced by the current administration, including the coronavirus pandemic, and accused him of an unspecified crime called “Obamagate,” for which no evidence exists. More recently, Obama spoke out on Floyd’s death on Friday, stating in a declaration “This shouldn’t be ‘normal’ in 2020 in America.” Obama also said he cried while watching the now viral video of a white policeman kneeling on Floyd’s neck. Trump addressed Floyd’s death in a speech Saturday, which he called a “grave tragedy”, and that “healing, not hatred, justice, not chaos, is the mission at hand.” Trump has since recommended tougher law enforcement measures against protesters.

Obama on George Floyd’s Death: “This Shouldn’t Be ‘Normal’ in America 2020” (Forbes)