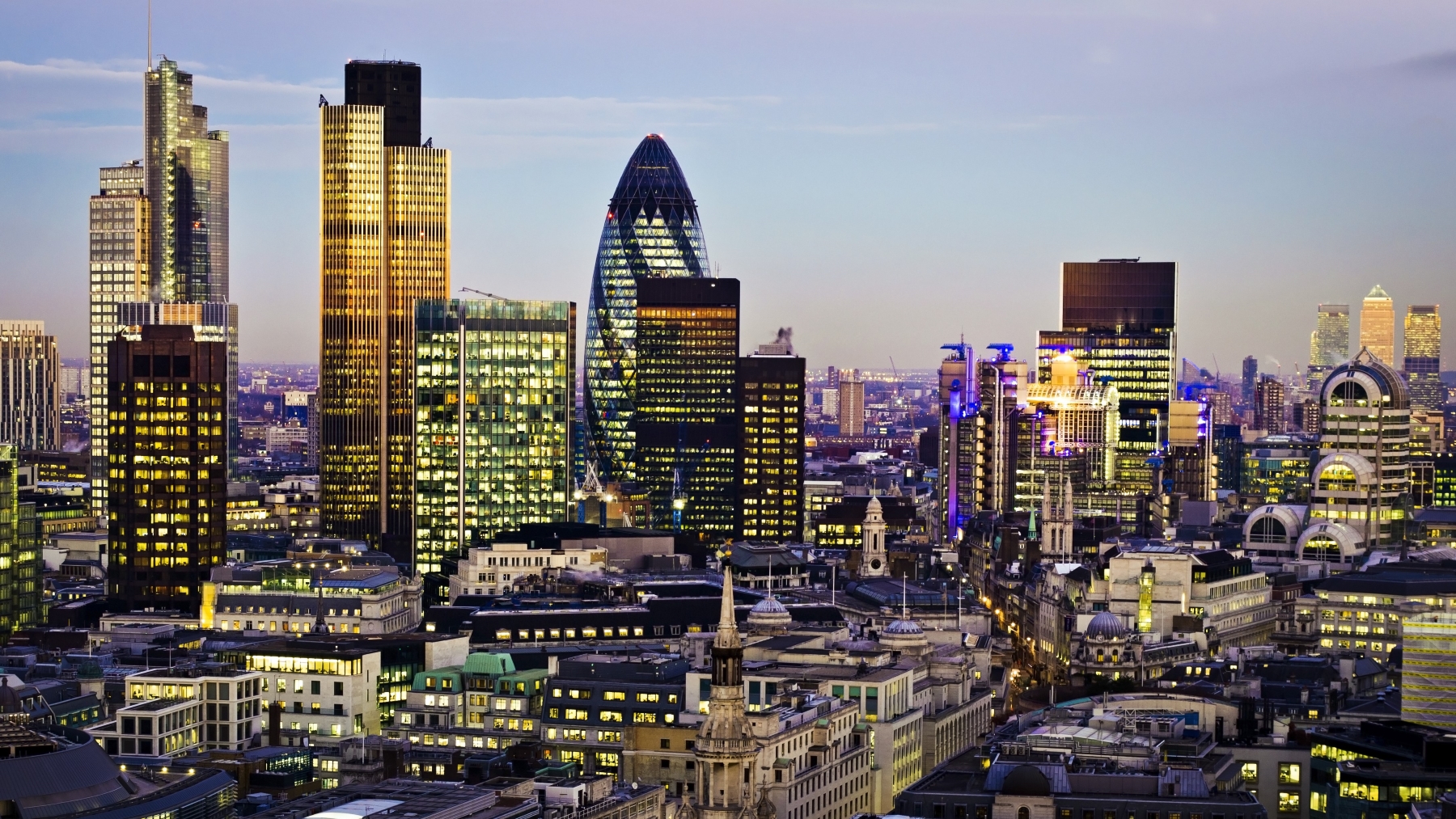 London is Europe’s leading technology hub. On a global scale, only Silicon Valley prevails. The city known for Big Ben, double-decker buses and breathtaking parks has seen its tech ecosystem flourish over the past decade.

This growth has reached new heights over the past three years, with the UK capital’s tech scene breaking record after record. In 2021, for example, London’s tech startups raised a record $25.5 billion, making it the fourth highest city for venture capital investment globally. By this metric, it is beaten only by San Francisco, New York and Greater Boston.

This helped propel the UK tech industry as a whole to a $1 billion valuation, a historic milestone that had previously only been reached by the US and China.

In a sign of both the maturing of Britain’s tech ecosystem and the appeal of London, three of the UK’s four tech unicorns – a private start-up worth at least $1 billion – are based in the capital.

Among the most recent additions to the club which now has more than 40 unicorns are Multiverse, the edtech startup founded by Euan Blair, and payments provider Paddle.

It’s not just investments and unicorns that have made London a top tech hub. London also ranks highly for connectivity, talent, infrastructure and knowledge. Using these metrics, London’s startup ecosystem ranks behind only Silicon Valley and has done so since 2020, according to a Startup Genome report.

“London’s tech sector continues to show phenomenal resilience in the face of economic uncertainty,” said Russ Shaw CBE, Founder of Tech London Advocates and Global Tech Advocates. “Time and time again, the capital attracts entrepreneurs and investors who see London as a global city and recognize that it is a fantastic place to start, grow and scale a business.”

But where did it all start? And what makes London one of the world’s leading tech hubs?

Step back to 2010 and many of today’s well-known UK tech companies – Deliveroo, Revolut and Monzo, to name a few – didn’t exist yet.

Technological innovation during this period was shaped by the rise of the smartphone, the launch of the iPad, and the creation of new American social media companies such as Instagram and Snapchat.

However, much of this technological innovation was happening on the other side of the Atlantic, which did not go unnoticed by then-Prime Minister David Cameron.

Digital technology companies sprung up around the Old Street roundabout in Shoreditch from the late 2000s. But from the start of the following decade the area experienced rapid growth as a tech hub, spurred by Cameron’s plan to help East London become Britain’s Silicon Valley.

The creation of the Tech City Investment Organization has resulted in policy changes such as investment incentives and upgrades to the region’s digital connectivity.

According to Lloyds Bank UK Digital Business Index86% of small businesses in London now have high digital capability – the highest rate in the country.

Throughout the 2010s, technology companies large and small flocked to the area. Investments flowed in. Today, tech entrepreneurship has spread from the area dubbed the Silicon Roundabout all over London.

East London’s Olympic Park is home to an innovation hub Plexal – located in the Here East tech hub – where some 800 start-up entrepreneurs work, study and collaborate.

Less than six kilometers to the south, the Canary Wharf business district is home to one of Europe’s largest fintech and cybersecurity accelerators, Level39.

America’s biggest tech giants have all invested in making London their home. Google’s “skyscraper” – its £1billion headquarters as long as the Shard is tall – is due to open in King’s Cross in 2024.

Nearby, Microsoft’s office is located in Paddington while to the southeast Apple is leading the regeneration of Battersea Power Station.

These favorable conditions reinforce the same network effect principle that drives value in social media businesses. The more skilled tech workers there are in London, the more valuable this network becomes and therefore more people and startups are moving to the city.

This is also true for capital, with London home to nearly 70% of UK private equity and venture capital investors.

London’s prestigious universities, such as Imperial College London, are strong in science, engineering and business, which further strengthens the ecosystem. Academic institutions provide both a flow of talent to the city and ideas, which often materialize in the form of academic spinoffs.

Greasing the wheels of this progressive regulatory landscape, with the regulatory sandbox of the London-based Financial Conduct Authority, creates an environment conducive to innovation.

If London attracts startups from all sectors, there is one that dominates: fintech.

Fintech, or financial technology, is a broad church that includes everything from digital banks to payments infrastructure.

More than 2,000 fintech companies are located in the capital and, according to Beauhurst Data71% of London’s high-growth startups were fintechs in 2021.

All 21 UK fintech unicorns – GoCardless, Wise and Revolut to name a few – are based in London, which is widely regarded as one of the world’s leading fintech hubs. Why?

Some 300 global banking headquarters are based in London. Shoreditch is close to London’s financial district, creating a fluid environment for sharing talent and ideas.

“For centuries, London has been the center of global finance, thanks to its trusted banking and insurance institutions,” says Steve Harris, UK head of technology for SMEs and midsize businesses at Lloyds Bank. “When you add entrepreneurs and digital innovation to this environment, it’s only natural that fintech will lead the way.”

The challenges of London’s tech hub

For all London’s strengths, its status as Europe’s preeminent tech hub is not guaranteed. It continued to attract record levels of tech investment after Brexit, but the loss of access to overseas talent has exacerbated the country’s digital skills shortage.

Startups have grown increasingly frustrated with recruiting highly skilled workers since Britain left the EU. The government’s recently announced scaling visa, designed to make it easier for companies to hire people working in roles such as software development and engineering, has been well received by the industry.

But with the rise of remote working giving startups more flexibility, London could see increased competition with the UK’s rapidly growing regional tech hubs in the battle to attract the country’s best companies and workers.

London’s tech industry needs the continued support of the public and private sectors to “continue its trajectory”, says Shaw, adding that they “must work in congruence to create a mutually supportive environment conducive to growth”.

He adds: “London’s digital economy is in dire need of a digital workforce to fill the multitude of tech vacancies in the capital.

“As such, government and the private sector must provide quality vocational training, so that people are equipped with the skills needed for the jobs of the future.”

Eleanor Cox, Sector Director, SME Head of TMT, Transport and Construction at Lloyds Bank, says the digital sector is “an important part of economic growth and innovation” and in some cases transforming the lives of people. people and business operations. »

She adds, “It is essential that we look at how we can support this growth and help fuel technology growth across all sub-sectors. While fintech has been a dominant industry in London, there is also great potential for other technology sectors: for example, we are only scratching the surface of what technology can do to deliver a great public service. »

Lloyds Bank relationship managers are experienced in the technology sector and keen to support the future growth of this dynamic industry. Please contact us today to discuss how we could help your business.

In partnership with Lloyds Bank.