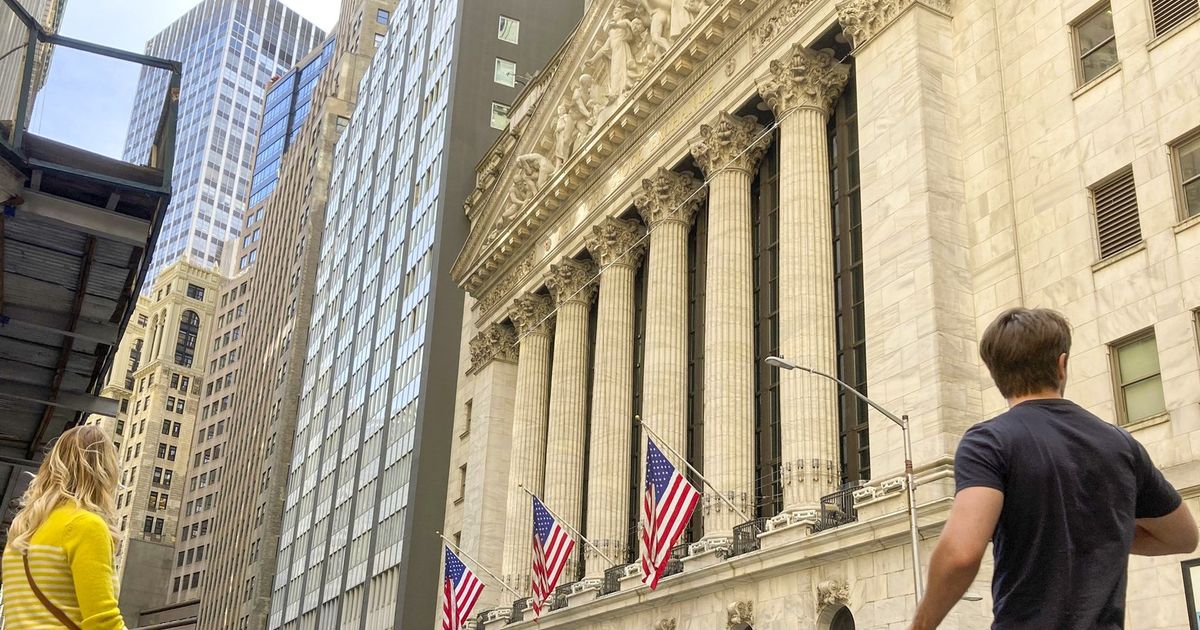 When it comes to your finances, being antisocial can help

High inflation, rising interest rates and a chaotic stock market have made US consumers feel insecure about their finances.

But if you really want to heighten insecurities — financial or otherwise — there’s no place in the world like social media.

A recent Bankrate.com survey showed that social media causes users to have a negative view of money more than any other aspect of their lives, which says a lot considering the propensity of social media to make people feel bad about their jobs and careers, their looks, their relationships, their level of achievement in a favorite hobby and more.

Where investors have always had to battle the twin demons of fear and greed — clearly visible in the meme stock craze, where social media fan the flames over hot topics — social media users, according to the Bankrate work, must also overcome “jealousy, inadequacy, shame [and] anger” than anxieties and emotions around finances.

Moreover, there is clear evidence – provided by another Bankrate survey – that social media leads to dismal financial decision-making.

It’s not just about looking for hot stocks on trading apps. Multiple studies have shown that Reddit-obsessed retail stock traders who fueled the stocks of memes like GameStop and AMC lost gains they had made, and then some, since the pandemic began.

This is hardly a surprise, as these stock market jockeys traded on whims and hunches rather than fundamental and technical analysis.

But a combination of wishful thinking, following the Joneses, spending revenge for being shut down due to the pandemic, and the invasive/intrusive nature of the devices has nearly half of social media users surveyed by Bankrate saying that they made an impulse purchase spurred by the use of social media, with nearly two-thirds of these shoppers saying they wished they hadn’t been so free with their money.

Consumers don’t need a lot of impetus to shop; Despite all the complaints about higher prices, spending has not been curbed or reduced.

The Department of Commerce has reported an increase in spending, and while inflation may be more responsible for the rise than increased purchases, there is ample evidence that rising wages and a reserve of pandemic savings, the proliferation of “buy now, pay later” options and more consumers are spending like they’re on edge.

In fact, inflation might be an overlooked part of the motivation to spend, because in a world of rising prices, it’s tempting to hunt for “bargains”.

An Ipsos poll released this month asked consumers how inflation is changing their impulse buying habits and more than a third of respondents who made an impulse purchase online cited the price as too good to be left aside. The same percentage of respondents said they wanted treatment.

Social networks accelerate this process; you don’t have to go to a website or a physical store to buy something that appears in your feed, you can probably make your purchase without ever leaving the app.

In effect, you’re in the store all the time, the ideal setup for impulse purchases and, later, regretful spending.

Consumers need to recognize the disconnect between people looking to make their best impression on social media and the reality of the experience.

I’ve checked enough social media to know that in my peer group – without even venturing into the world of actual or potential celebrities – apparently everyone I see online seems to earn more than me, spend more than I spend and have more fun in general. (And I’m not sad, I live comfortably.)

It is because people show the highlight of their life.

What I never see is what they had to do to finance the purchase or pay for their trip, their retirement account balance, how stressed they are about money and their future.

And I rarely get a glimpse of the potential conflicts of interest behind the pretty pictures.

Yes, we know how social media influencers work, but we don’t necessarily know the forces that drive them; it’s easy to like or endorse a product, service or idea when you get paid to have that opinion.

As consumers and investors, however, we would like to know how influencers are influenced.

Similarly, track record is important, particularly when it comes to online investment advice, but also for the quality of goods and services.

Stock jockeys in chat rooms usually don’t have verified and visible proof of their past and enduring success. New gimmicks and gizmos might be bolstered by fake reviews.

It’s easy to talk about a good game, even if you can’t play one.

With no track record and full conflict disclosure, consumers and investors shouldn’t be surprised when real life doesn’t match what we saw on our smartphone.

This is not a message to hang up the phone or quit apps, although many people find benefit in doing so and there is plenty of evidence that less is more when it comes to sleep time. screen.

Instead, to borrow from Eleanor Roosevelt, this is a reminder that “no one can make you feel inferior without your consent.”

Don’t measure your progress or your ability to cope with current conditions based on other people; stay focused on your ability to reach, achieve and maintain your financial progress and goals.

Focus less on the outside world and more on yourself.

We all love and want nice things, but our financial decisions shouldn’t be influenced by our neighbors’ cars, our siblings’ vacations, or our co-workers’ big purchases.

By all means, get what you want or need, spend within your means and enjoy the money you work so hard for, but keep your personal goals in sight and measure your progress against them. this.

You are the most important influencer when it comes to your financial decisions; don’t give someone you see on your feed somewhere undue importance in your decisions.

itschuckjaffe@gmail.com; on Twitter: @MoneyLifeShow. Chuck Jaffe is a nationally syndicated financial columnist and host of “Money Life with Chuck Jaffe.” Log on to moneylifeshow.com.