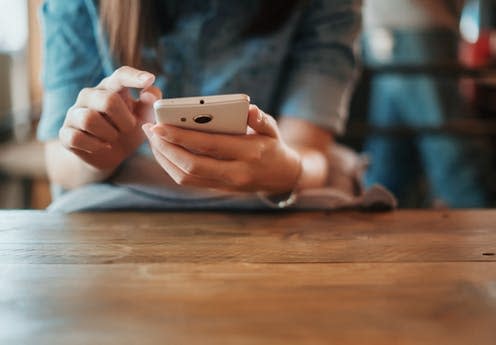 Why Apple and Google’s App Store Monopoly May End Soon