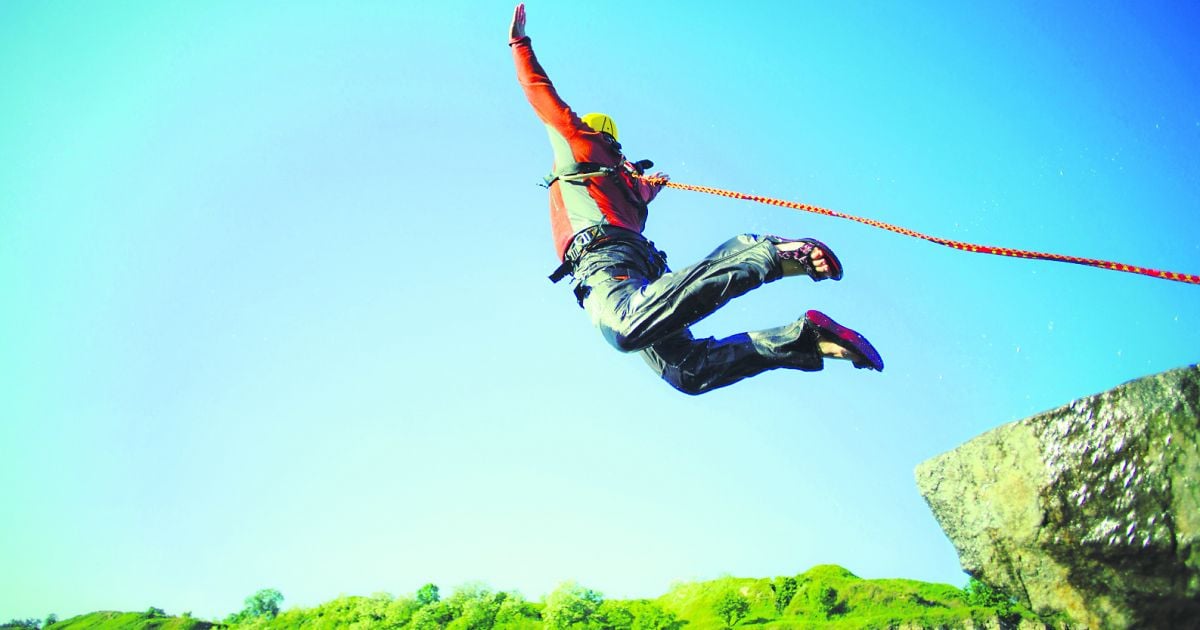 We’ve reached the August Bank Holiday, and if you haven’t already run out of steam or cash, or been eaten alive by nasty bugs like me, summer 2022 is still here. to play.

• I was sure I had a case of monkeypox this week. Let me back up a bit. One evening we spotted this beetle, no kidding, it was the size of a small baby, intentionally loitering on the wall near the back door, literally inches from the entrance. I can’t be sure, but I’d swear he was wearing sunglasses and had a backpack. Now the six-year-old is a lover of all creatures, big and small, and has begged for mercy (I’m making assumptions here); but there was nothing to do, when her back was turned, I kind of nudged her not so gently down the drain. I should have stuck around to make sure he was gone because I couldn’t really get rid of the feeling that he was strong enough to climb (or text for help) and search to take revenge. I imagined coming home from work the next day and he would have moved in with the family and changed the locks.

• Well, it wasn’t, but I woke up a few days later with unbelievably huge bites on both ankles. We’ve all had these after a holiday abroad or a camping trip (something about Irish skin), but these were epic. The pictures I took wouldn’t have looked out of place in a medical journal – with an article on leprosy. The only person I could share the swollen, oozing images with was my sister who isn’t at all alarmist but she was so horrified she wondered if I had monkeypox. Naturally, this sparked a frantic Google search and lots of indulgent musings about whether I was truly feverish (or just the general clammyness that was in the air the past week). Either way, I’m sure you’ll all be happy to hear it wasn’t the pox, although I still think the beetle had something to do with it. A few days later, I spotted an exotic-looking spider on a baseboard, but I was careful to put it outside and point it in the direction of the main road. I wasn’t going to risk any further reprisals. The evolution is real. I think we have to watch our backs.

• There are a lot of visitors at the moment, aren’t there? It’s a matter of now or never, I guess. I saw a German family of four, mum, dad and two primary school children in my village the other day while on a cycling holiday. It was one of the last rainy days and I was tempted to ask them if they wanted to come with me to sleep or do some laundry. Although to be honest they seemed totally unfazed by the drizzle and seemed delighted with life. I even heard them asking for a card at the local store. God bless their energy. Could they be onto something – embrace our country whatever the weather? That certainly wasn’t the approach I took during last Saturday afternoon’s showers when we headed straight for the cinema. Apparently everyone had the same idea too. Before the lights go out Minions: The Rise of Gru (it was no Sing 2), I turned around and all I could see were rows of frazzled-looking adults and hyper-sweet kids, all trying to kill a wet afternoon. When the sun is shining in Ireland during the summer, it’s a no-brainer – pack the picnic basket and head to the nearest beach. Other rainy, wet, rainy days require a bit more ingenuity, not to mention all the cash (or cashless) transactions around every turn. The afternoon in the sweltering cinema contrasted with a blissful Saturday afternoon just two weeks earlier, spent on a whale and dolphin watching boat trip, when we felt like we had it all figured out . Of course, it’s a big country if you could only put a roof over it. I can’t help wondering how the poor Germans are doing!

• A few random questions that came to mind this week: has every child in the county received a Cúl Camp t-shirt at this point; Have we all had enough barbecues until next year? is it just me or are we afraid that we haven’t made enough “memories” for the summer of 2022; but are we also a little afraid that we have wasted our savings (or the huge sums of money we will need for heating oil this winter) trying to create memories; after all the fuss caused by AIB last week, should I bite the bullet and settle with Revolut; does anyone really use the automatic bread slicing machine in the supermarket; have we all heard the back-to-school announcements on the radio and nearly got sick; is it too late to take it to the next level and plan a swim around the Fastnet or something equally epic?

• Hold that thought. It’s probably too late to take on the Fastnet, but instead you could take a leap of faith for some local charities. You will have the opportunity to take part in the highest bungee jump in the country from the stunning Coolim Cliffs near Courtmacsherry. It’s not for the faint-hearted, but all funds raised will go to Courtmacsherry RNLI and Cork City Hospital Children’s Club. I have to admit that even driving on the Ring of Kerry completely freaks me out, but for the more daring among us, it’s August 27th and 28th. It would end the summer in style for sure.